Balinese Culinary – Reviewing traditional Balinese culinary is endless. Apart from being a center for natural and cultural tourism, Bali is also known for its various traditional culinary delights.

Each region in Bali has its own culinary specialties. Some of them are quite popular among foodies, but some are still less well known. The ingredients used also vary, from sea shells to pork, you know. The following is a portrait of Balinese culinary that is worth a try. 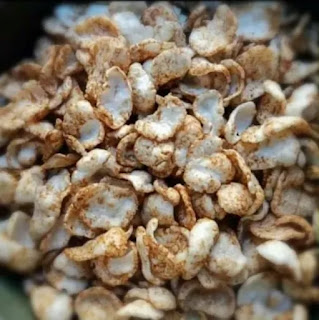 These crackers use a sea shell material called klejat, which can be found in the sea around Serangan Island. You can buy it at the Kelurahan for Rp. 1,500 to Rp. 5,000. 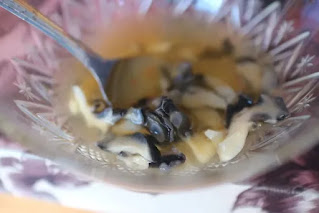 This rujak does not use stones but snail meat or sea snails, which the locals give the name batu-batu.

This salad uses vinegar sauce with a chili mixture. You can buy it at traditional stalls around Tanjung Benoa Village with prices starting at IDR 5,000. 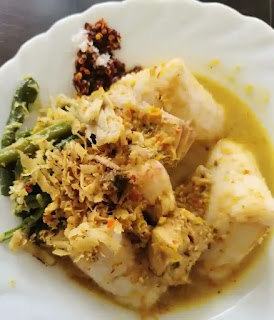 Tipat kalas is a culinary dish using ketupat (Tipat) with Balinese sauce. The side dish uses sea fish or pindang fish cooked with Balinese spices. This culinary can be purchased in the Jimbaran hill area with prices starting at IDR 10,000. 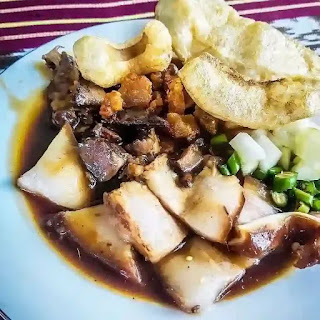 This dish uses pork and offal, which is served with a thick brown sauce. Usually this Singaraja specialty is served with pickles and pork skin crackers.

The price for a portion starts from Rp. 20 thousand. In addition to Singaraja City, there are many siobak stalls in areas outside Singaraja.

5. Oret from Gianyar and Bangli 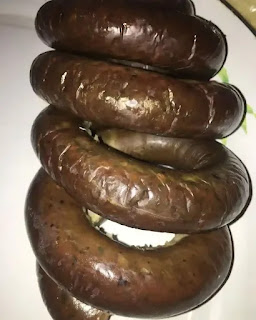 Oret is shaped like a sequence and uses pork. If the order uses pork that is cut into pieces, but the oret is instead mashed with eggs, blood, flour, and Balinese spices.

The manufacture is usually smoked or baked. In addition to the Gianyar and Bangli areas, oret can also be found in several areas of Badung Regency. Oret is usually a menu in pork guling rice. 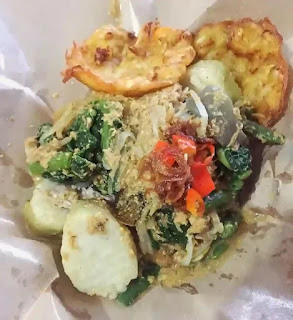 This dish is a typical Jembrana vegetable that uses rice cake with telengis sauce. Telengis is a processed residue in the manufacture of coconut oil.

This traditional cuisine uses a variety of vegetables such as cassava leaves, papaya, jackfruit, spinach, and banana flowers combined with an appetizing sambal matah. This culinary is still rarely found outside Jembrana and is sold starting at Rp. 10 thousand. 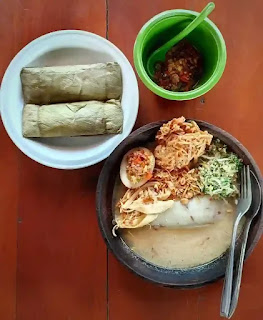 Entil is a culinary dish that uses ketupat served with complete side dishes such as chicken, vegetables, eggs, fried taro, chili sauce and Balinese seasoning sauce.

The ketupat used is wrapped in kalingidi leaves around the Pupuan area. The ketupat is filled with brown rice. The price for a portion starts from Rp. 10 thousand. 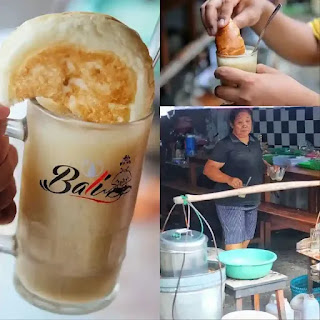 Es Waneng has been around since 1938. Its name is taken from the owner, namely Nengah Waneng. This ice is made from a mixture of coconut milk, sugar, and shaved ice.

Usually served with a piece of bread dipped in ice. You can enjoy ice waneng on Jalan Mawar, Banjar Gerokgak Gede, Delod Peken, Tabanan District at a price of IDR 3 thousand including bread. 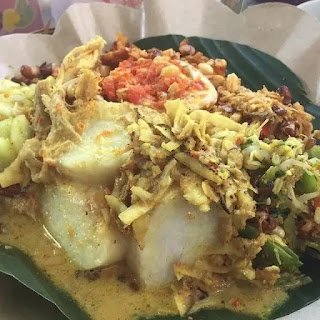 Blayag uses several vegetables and side dishes such as long bean urap, peanuts, shredded chicken, sweet fried tempeh, eggs, chili sauce, and a slightly thick Balinese sauce. The price for a portion is IDR 10,000 and can be enjoyed in the Karangasem area and outside Karangasem. 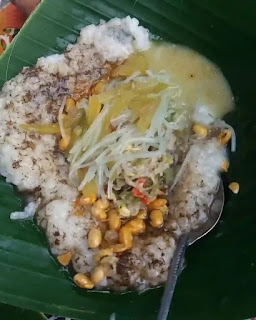 Cooked porridge is one of the most popular Klungkung specialties. This porridge uses a very distinctive yellow gravy with vegetable urap and other dishes, and is added with soybeans and sambal matah.

This porridge, which is priced starting at Rp. 5 thousand, is very easy to find on the roadside or traditional markets in the Klungkung area.

If you go to Bali, you must try the traditional cuisines above. Traditional Balinese cuisine is not just pork guling and ayam betutu. You need to try other culinary delights with a distinctive taste and affordable prices.